The Story of Mary D. Jesse and Shokei Girls' School

Mary D. Jesse, a woman from a family of means, abandons everything to follow her vision to help lift the burden of Japanese girls during a time when education was a privilege and not a right. She is a model of faith, perseverance, and leadership, who discovers God’s guidance in difficult experiences.

A Flower with Roots is a compelling account of the resiliency of a mission school where the love and loyalty of students shines through, even as the school leadership is embroiled in endless drama in management and personal relations.

Who this Book is For

Roberta Lynn Stephens is a retired American Baptist missionary to Japan. She served at Shokei Gakuin, Sendai, Japan as a teacher and board member for twenty-nine years. She is the author of Nezuita Hana in Japanese (2003), and co-authored An Invitation to Kokeshi Dolls (1981). 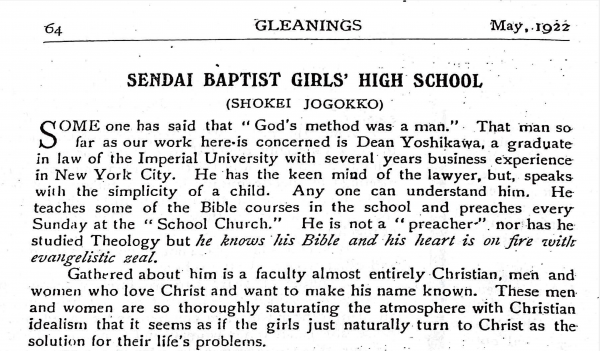 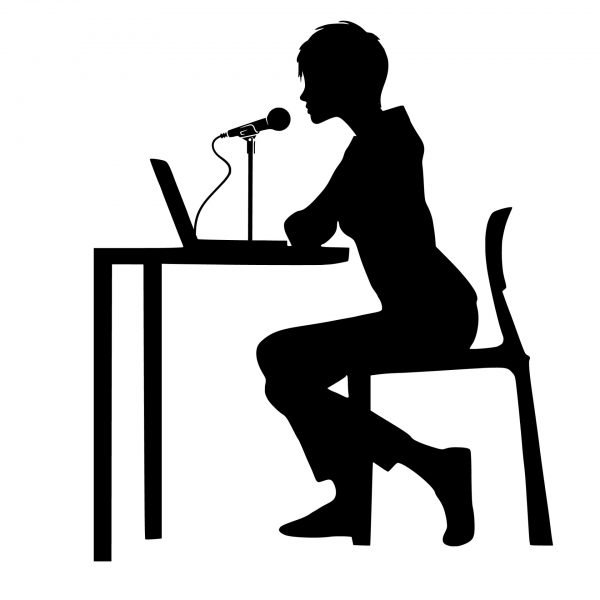 Roberta Stephens shares about her book detailing the story of Mary Jesse’s pioneering missionary work at Shokei Girls’ School in Sendai, Japan. It gives us much food for thought about how JBC’s history is tied with the mission work that was going on in Japan at the time. 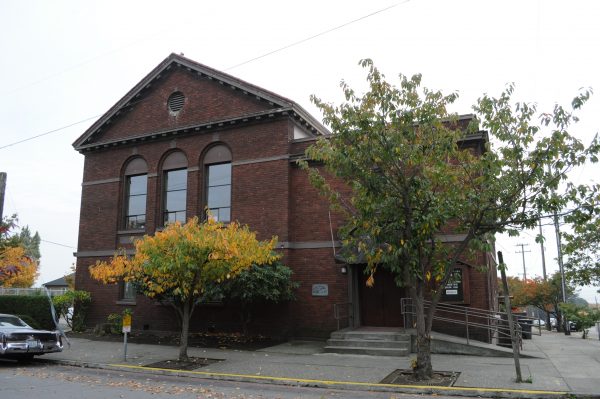 Roberta Stephens will be subject of a short missionary interview regarding “A Flower with Roots — The Story of Mary D. Jesse and Shokei Girls’ School”, and an introduction on early thinking about women’s education in Japan in the late 19th and early 20th century. 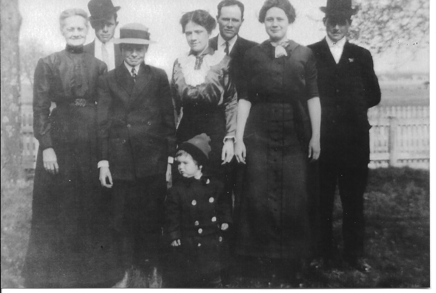 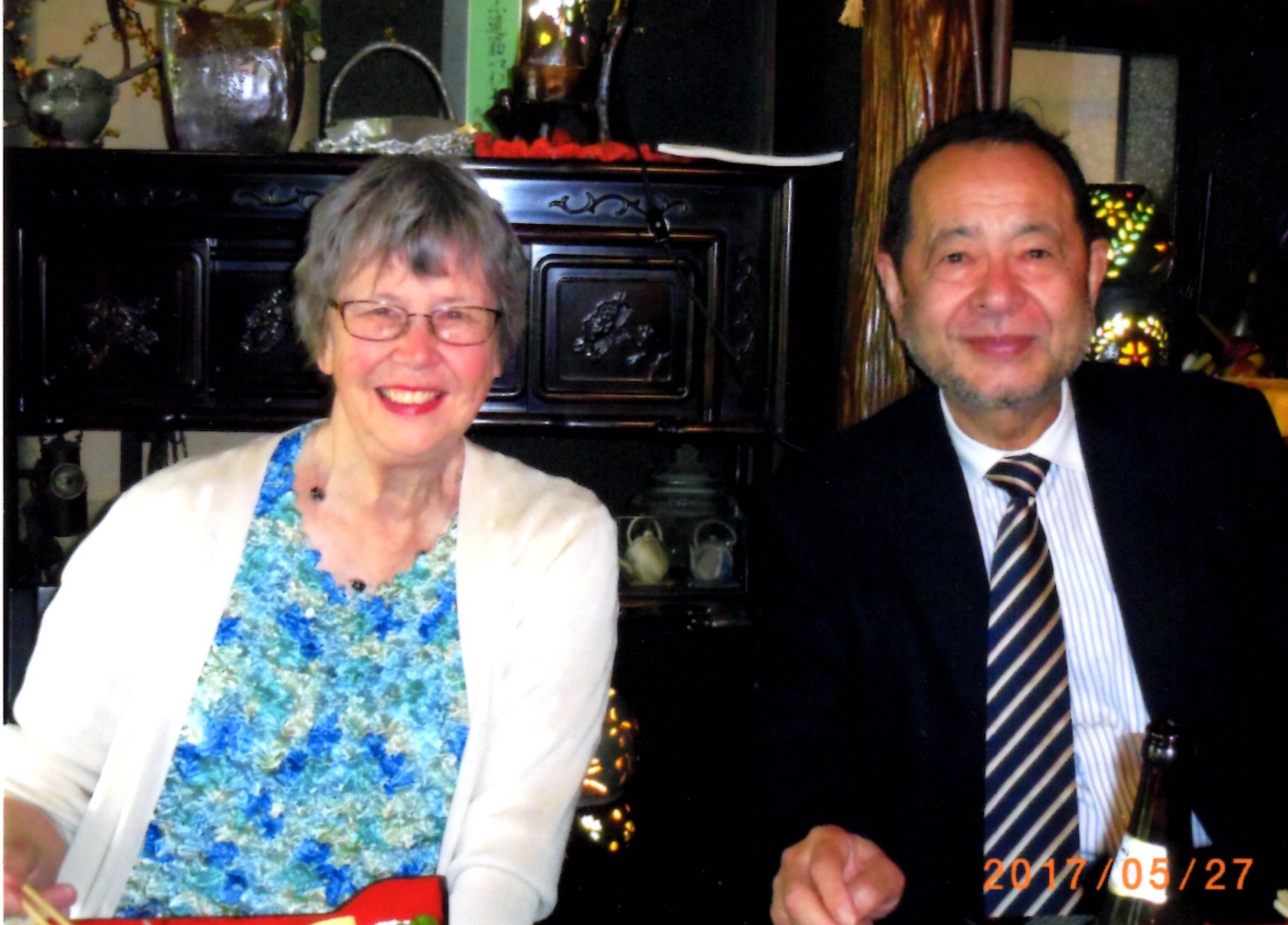 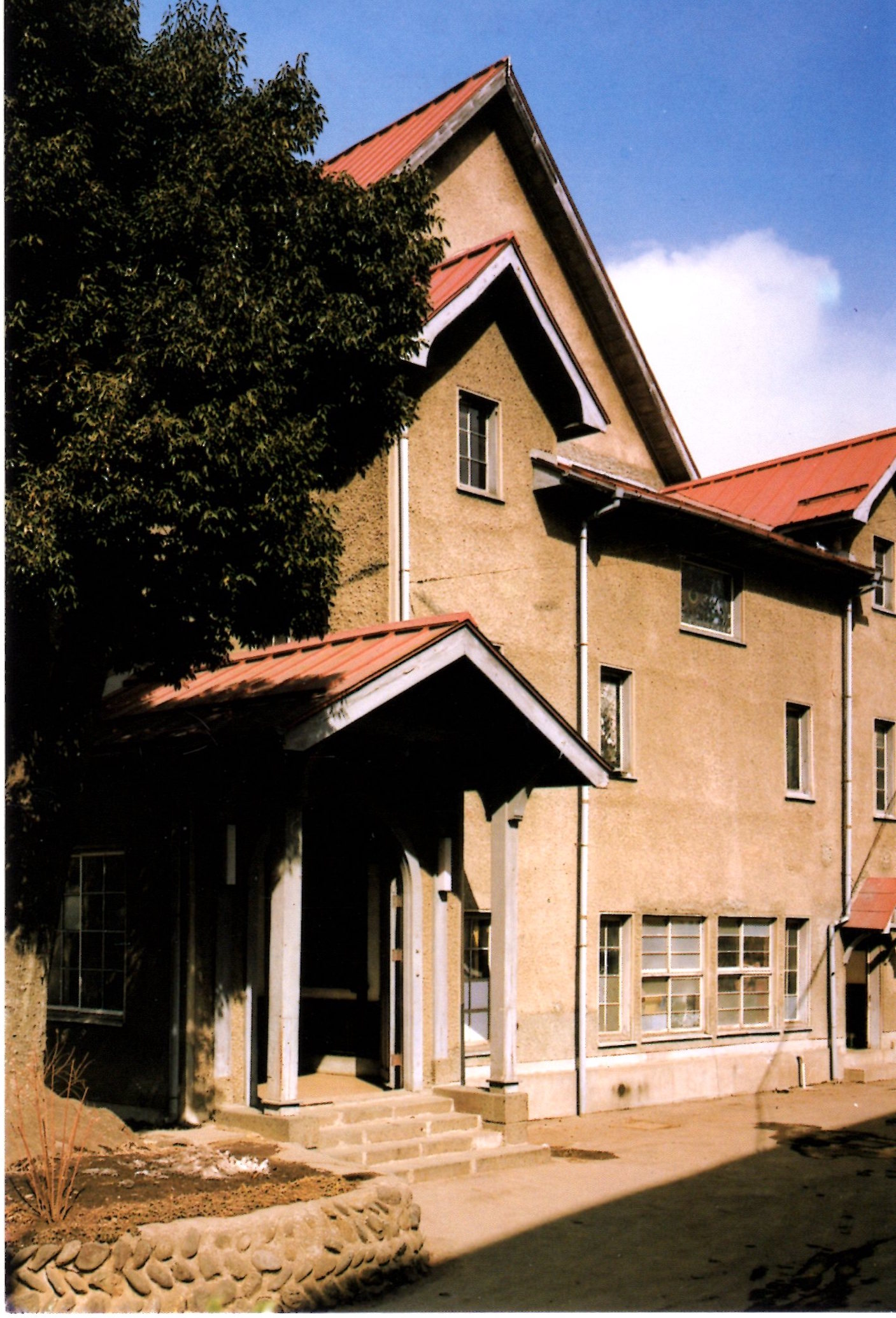 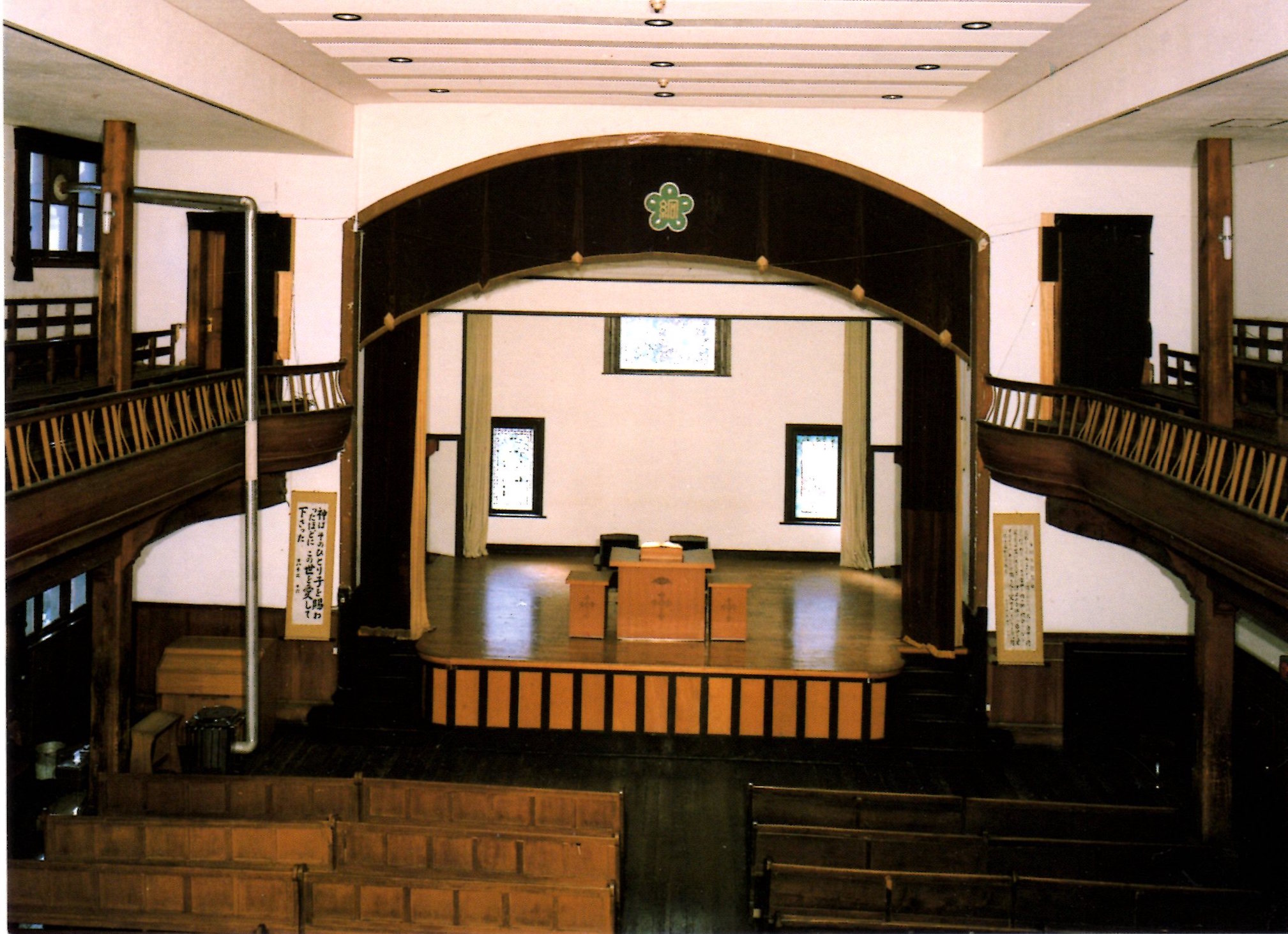 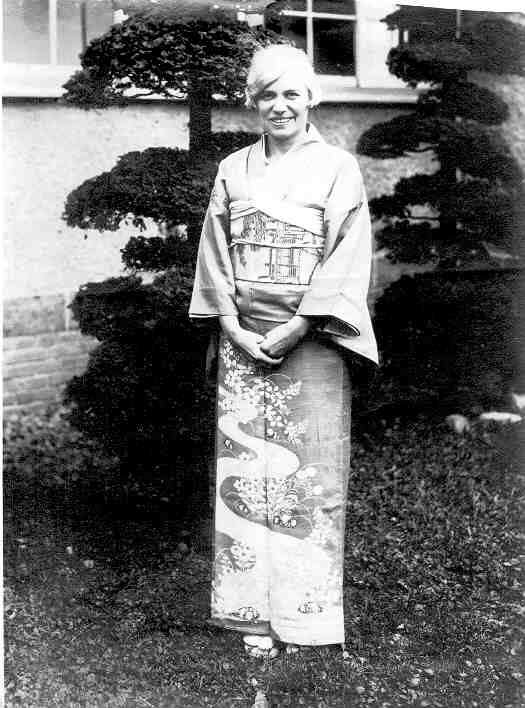 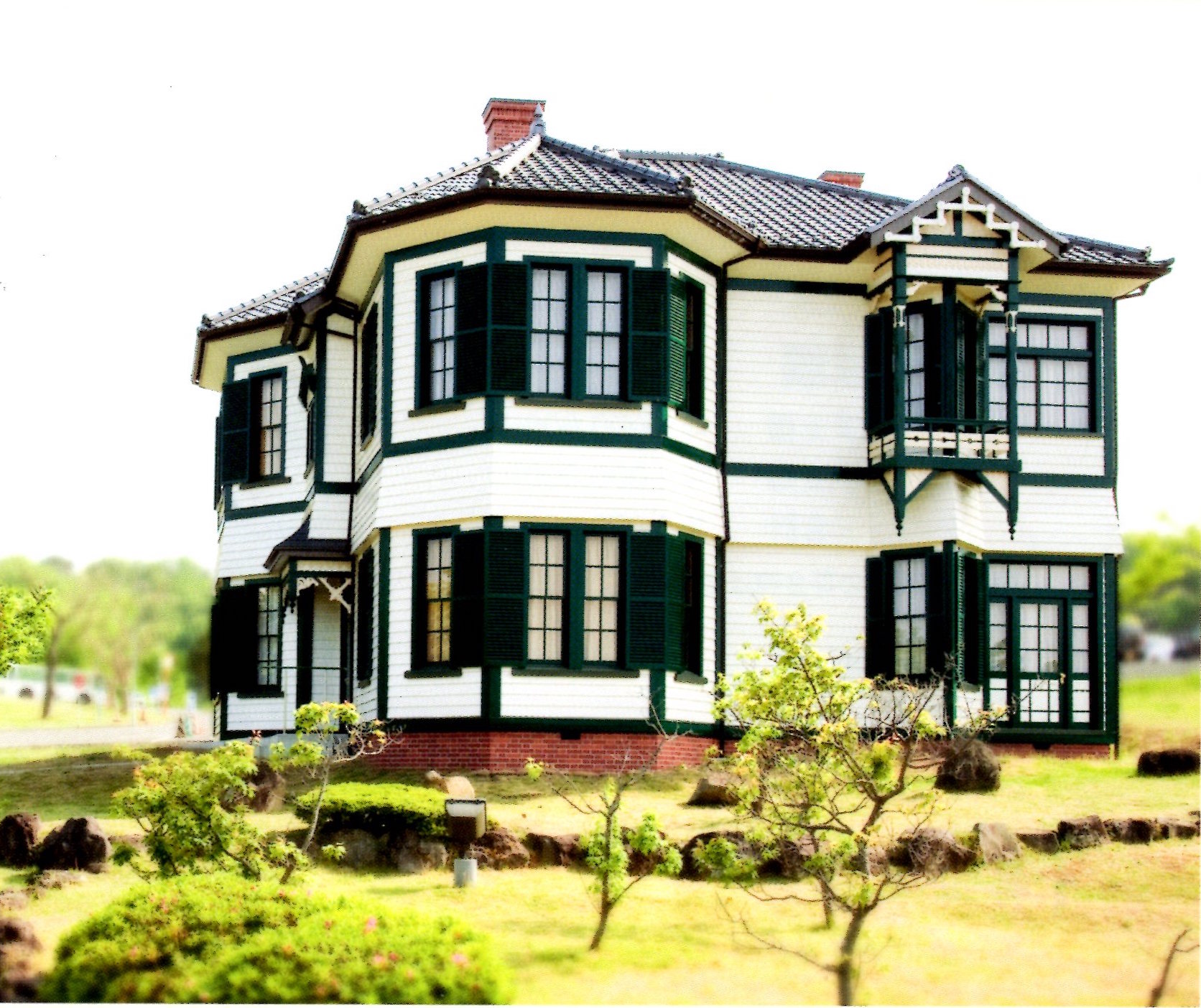 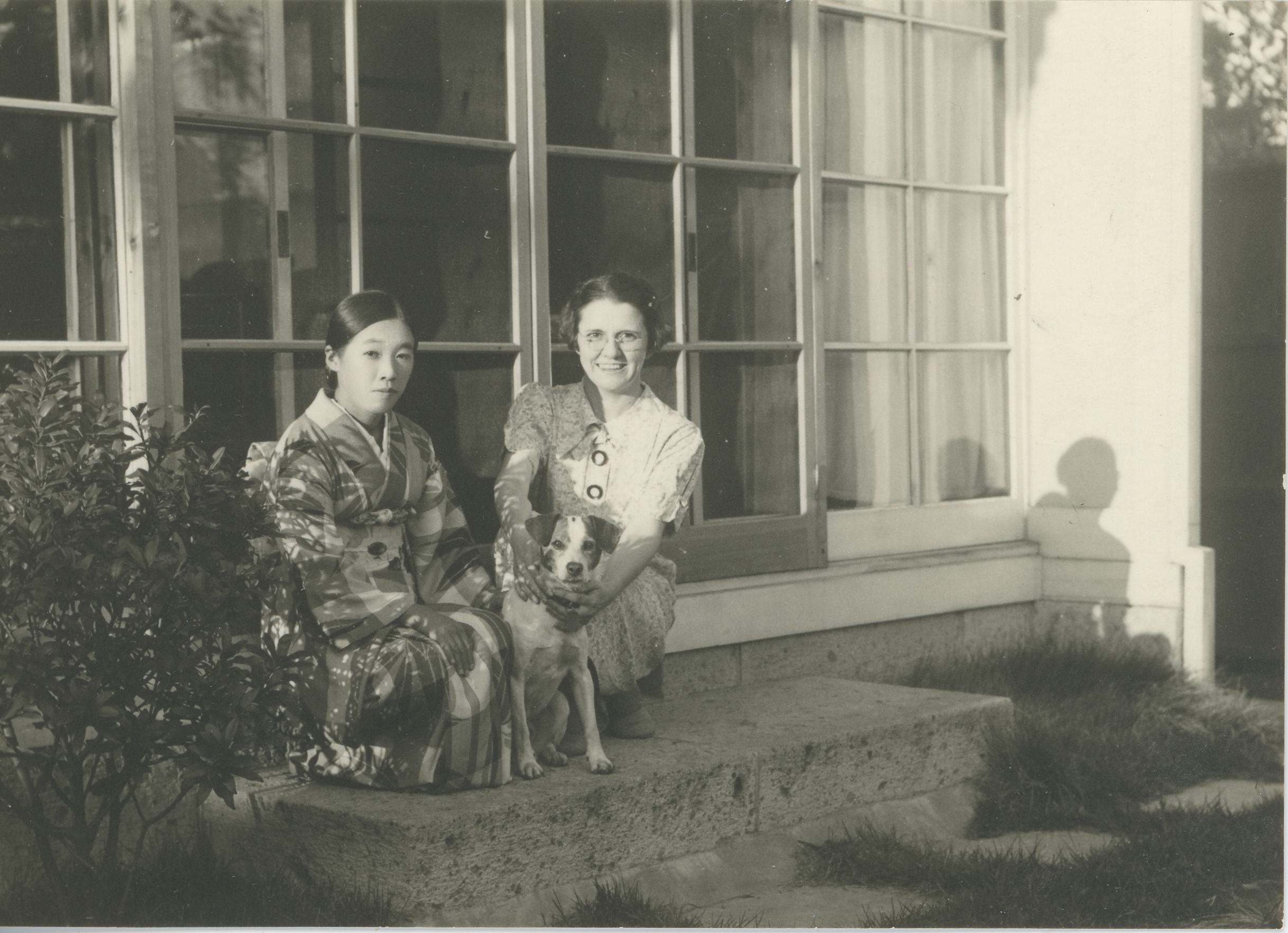 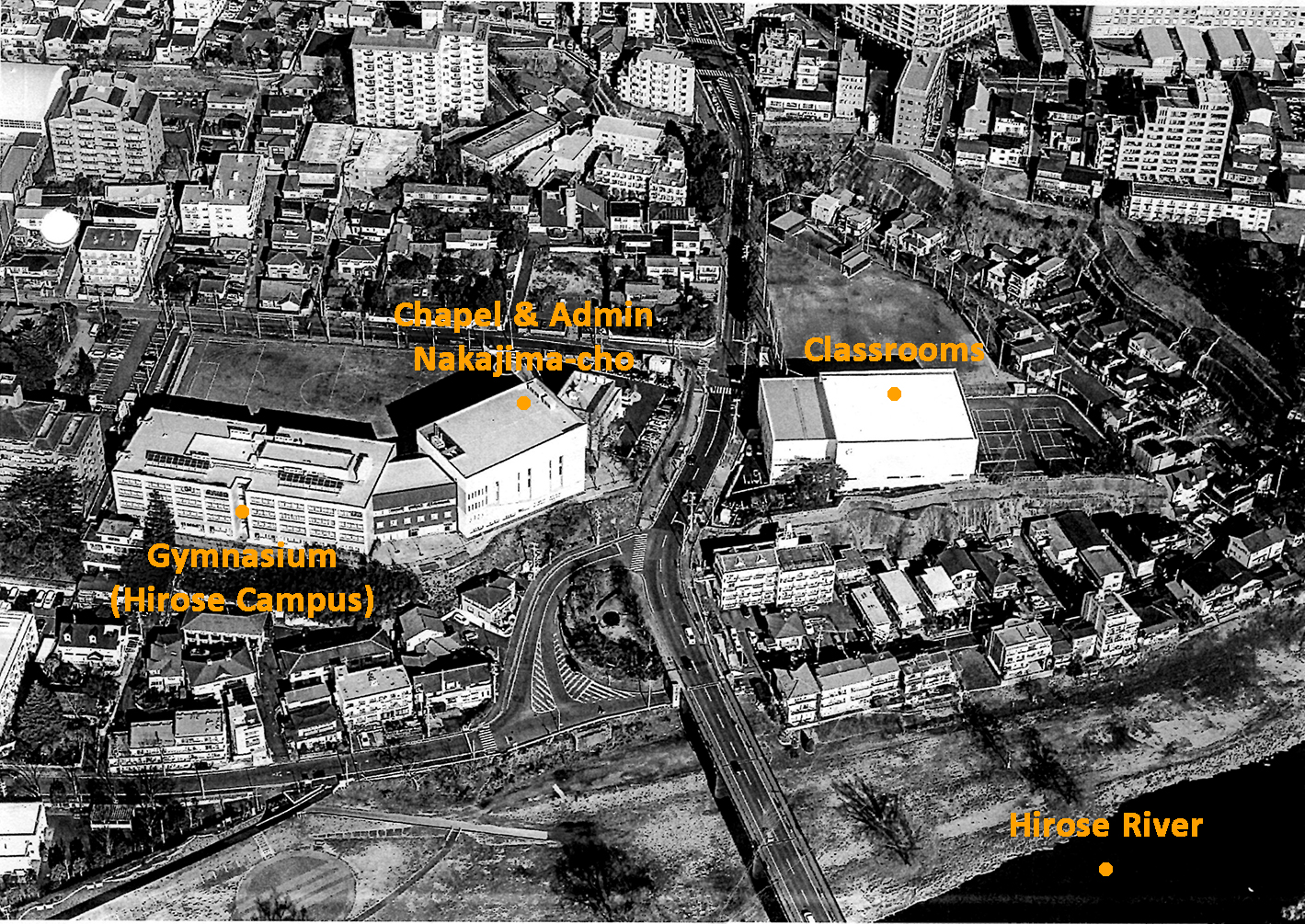 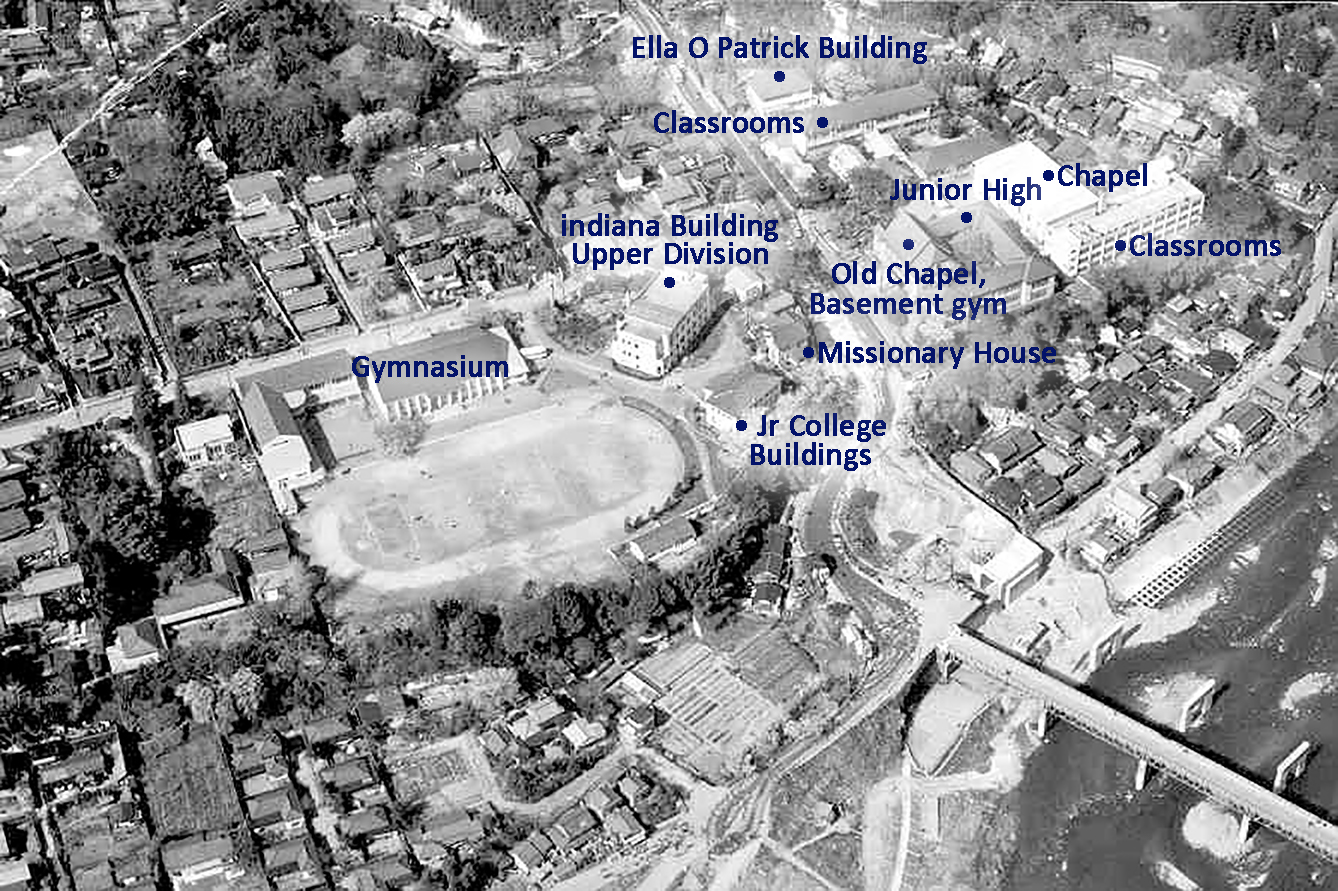 “What a great book and what a fascinating story! Roberta Stephens has told the journey of Mary D. Jesse in a way that brings missionary work from the mid- twentieth century to life, along with all of the challenges and victories. Roberta Stephens is the perfect person to share this history, since so much of it parallels her own story. I highly recommend “A Flower with Roots”!

“I had the privilege of visiting the Shokei School in early 2003—and then helping host its wonderful choir as they came to Seattle later that year. A Flower with Roots helped me appreciate the development of the school and one of its early leaders, each often ‘three steps forward and two steps back,’ all the while depending on divine guidance that came from both open doors and closed ones.”

“A Flower with Roots” is a fascinating contribution to cross-cultural studies as well as Baptist mission, and women’s studies. This well researched study of Mary D. Jesse and Shokei Girls’ School tells of educating Japanese Girls in a context of war, personality conflicts, financial strain, and ethnic prejudice. It portrays the successful transition from mission to indigenous leadership and from dependence to independence. Shokei’s struggle to retain faith while facing nationalism is especially instructive.”

“I’ve been thoroughly enjoying it. I found the war years the most interesting so far. It really gave me a completely different perspective from what I’ve ever had to think about, and overall the book has renewed my love for Japan. I’m not done with it yet, but I’m getting there. I’m really glad that you’ve written it.”

“I finished reading your book ‘A Flower with Roots’ just last evening, and toward the last of it, I could not put it down. I knew nothing of those early days in Japan and Shokei School in Sendai. All I knew was that my mother Mabel Mead Jones taught there for a short time . . . When I began reading, I was impressed by the amount of intricate details of those times, and the people involved . . . with footnotes and bibliography, to back up and clarify those times and events . . . You must have spent days, weeks, months and years there to collect all the information you gathered to write this book.  The story of Shokei School and through the years, how it came to where it is today… is so complicated and such a cliff hanger at times, yet Divine Guidance prevailed.  I think of the young lives so affected by its teachings and how the students became graduates and influenced many others they came in contact with.  I was so touched by how the girls spread joy with their singing and how earnest they were to learn as much as they could about the Gospel and Jesus. This seems to me pure Christianity in the sweetest sense.”

One thing that has been encouraging to me so far in the beginning of the book is the narrative of the transition of Mary Jesse’s family from slave owners to employers.  My dad has told me that his father’s side of the family owned slaves in Missouri.  It’s a black mark of our past in my mind that I don’t admit to people, but the way you provided context for that allows me to see that though the practice was evil, the people involved in it were not intentionally practicing evil and that there were layers of complexity to it.  Mary Jesse having that in her family background encourages me in her example to move past it to God’s purposes for her life.  Perhaps she didn’t think much about it in her time?  It helps me mentally grapple with it anyway.  Just some thoughts I had.

The chapter on the war years was especially captivating.  I had not realized that the war and its outcome was such a major turning point from an old Japan to a new Japan and that Christian revival was such a strong presence at that time.  What happened between the revivals and the present attitude of complacency toward Christianity?  I would guess that it’s some of the same kind of thing that American has gone through in social revolutions, etc.  But is there any reason particular to Japanese culture for this?  The closing chapter was also very inspiring and the part that gives the book its name is very sobering.  It probably helps explain my question above.  The roots need to be replanted again so the flowers have substance in Christ.  I really enjoyed reading it though and learned a lot.  It is excellent for prospective missionaries to Japan to get a sense of recent history!

This book – A Flower With Roots; The Story of Mary D. Jesse and Shokei Girls’ School – is a jewel; and a must read for anyone interested in, supporting of, or doing mission work. Dry notes and bits from letters have been skillfully woven into an interesting story of Baptist history and World War II experiences. It provides an enlightened glimpse into an otherwise forgotten crossroad in the lives of the Japanese Christians and the outside world. Seldom do you read about Japan’s stark vision in the pre-War era, looking to turn China and Manchuria and other parts of Asia into “Japan.” The Japanese people suffered greatly during the war. Here we get an entirely different feel for the no-military Japanese populace; especially the attitudes of many leading up to, during the internment of some foreigners, and after the war. I take my hat off to missionaries like Jesse (and all the way forward to Roberta Stephens, the author) who accomplished so much in spite of great challenges. The frequently divergent goals, the shuffling of people, and tight budgets of the “powers-to-be” is recounted accurately, yet in a positive light, even in the negatives. This is a powerful portrayal of the Kingdom of God at work. Thank you, Roberta, for such an inspiring book.